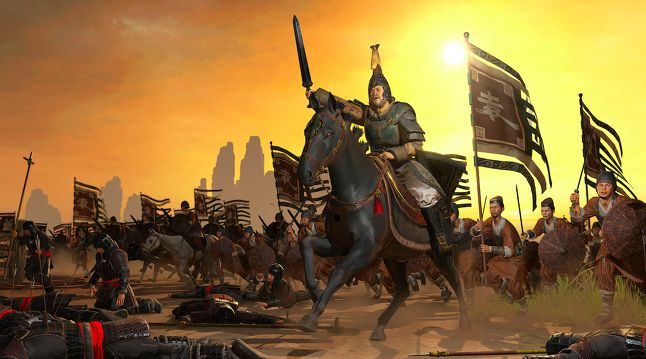 The year is 291 CE, and the Jin Dynasty is divided. A generation has passed since the tumultuous events of the Three Kingdoms period began. Despite the brief unification of the kingdoms under the Jin dynasty, civil war was never more than a heartbeat away. Its many ruling princes are hungry for power, each with self-serving ambitions and views of their own. Will you stand by the emperor, or will you carve out a legacy that will echo through the ages?

Playable in both Records and Romance mode, the Eight Princes Chapter Pack is a new standalone campaign which takes place in the immediate aftermath of the THREE KINGDOMS storyline. This pack introduces eight legendary princes to Total War: THREE KINGDOMS, each with their own unique traits, playstyles, and units such as the revered heavy cataphract cavalry, mounted archers, and imperial guardsmen.

The pack will arrive on August 8th.