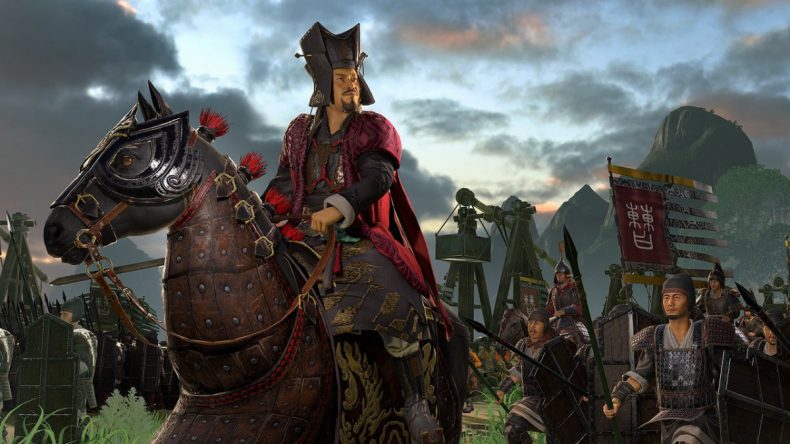 What’s this about Creative Assembly helping a cancer patient? Something about giving him Total War Three Kingdoms?

Let it be known that not all game developers take advantage of their player base. Some actually give to them in their time of need. A brother to a kid with Leukemia asked Creative Assembly, makers of Total War Three Kingdoms, whether his brother could get the game before he potentially passed on. Sure enough, they did just that:

“u/DogbertCA on here and Grace on twitter have made one kid extremely happy. When I told him the good news, he cried, and couldn’t believe this was happening,” they wrote. “When I told him who sent it, he was so shocked. I then immediately got kicked out of the room to go home and download it since the internet at the hospital sucks. I should be back there in a hour and he cant wait to play!”

Oh, and in case you’re wondering…

“Several members of the Total War community made sure this story reached our team. They, in turn, were able to get in touch with u/TheMissingLink5 directly,” a spokesperson said in an email. “It was a small thing to do on our part—sending out a review code via DM—but we sincerely hope it offered some comfort during such a difficult time.”

Such a touching story, don’t you think?