Want a free Warhammer game? Then head on over to the Epic Games Store and take one. For this week only, Warhammer 40,000: Mechanicus has been reduced to a cost of zero. Hit this link if you don’t believe us. For those not in the know, Epic Games tries to entice people into using its […] 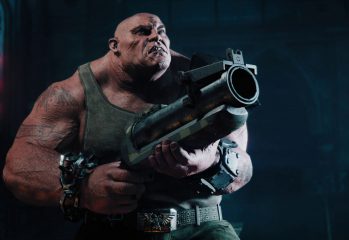