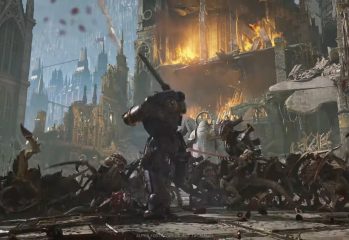 Precisely one year ago, Warhammer 40,000 Space Marine 2 was revealed at The Game Awards. We’ve heard nothing since then, until now — The Game Awards just happened again and with them came a second trailer for the game. We get our first real gameplay footage with this trailer. The first game was developed by […] 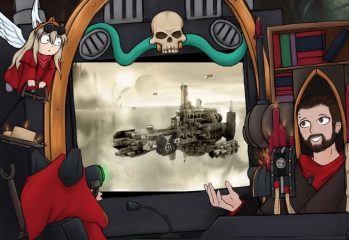 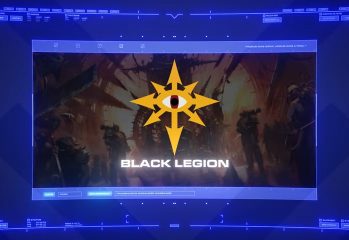 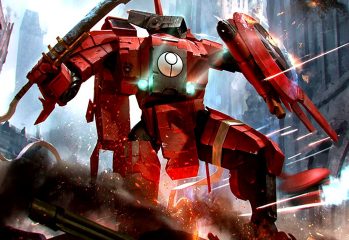 The next BIG Warhammer 40K story is revealed 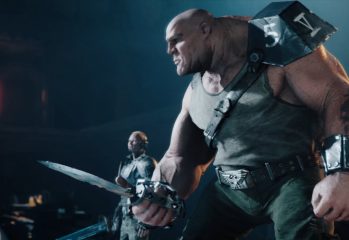 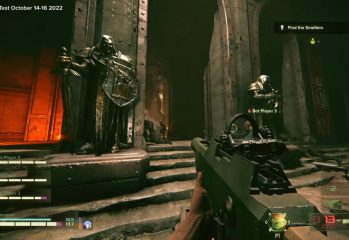 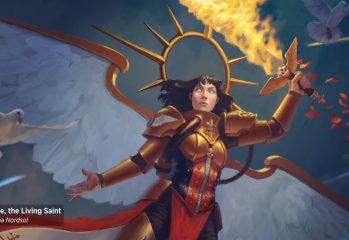 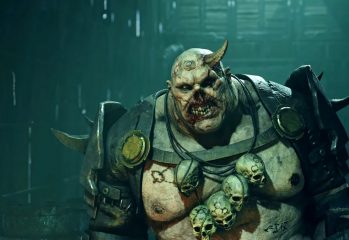 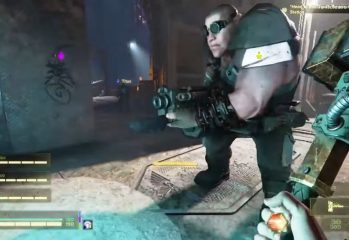