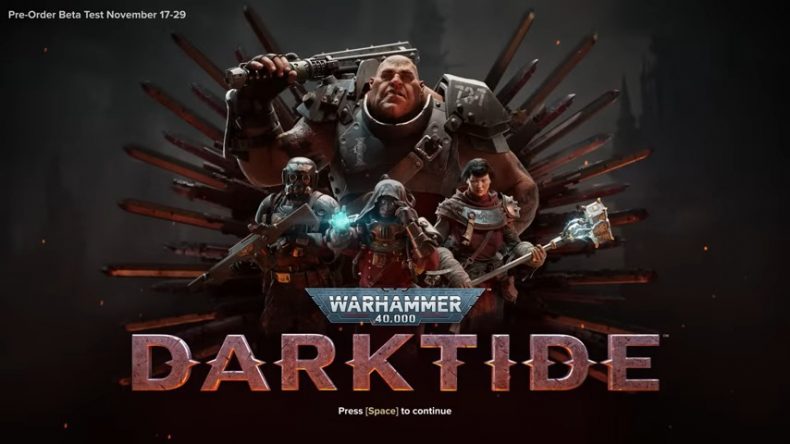 Warhammer 40,000: Darktide launched last November, but only for PC. An XBox version was promised at that point, for some vague later date. It just got vaguer, as Fatshark CEO Martin Wahlund just admitted the console launch will be delayed.

The main problem seems to be something those playing the PC version already know: various issues with the game that include a broken crafting system and a frustrating randomness to the weapons upgrade system. Fatshark has heard the complaints from players and would like to get these issues resolved before they introduce the game to a second platform.

“We set out [with Darktide] to create a highly engaging and stable game with a level of depth that keeps you playing for weeks, not hours,” Wahlund said in a statement posted to Twitter. “We fell short of meeting those expectations. Over the next few months, our sole focus is to address the feedback that many of you have. In particular, we will focus on delivering a complete crafting system, a more rewarding progression loop, and continue to work on game stability and performance optimization.”

Wahlind went on to say that the seasonal content that was planned to be rolled out for the PC version will have to be delayed while the team focuses on fixing the main game. Given these problems, Darktide was probably best delayed altogether into 2023, but it’s too late to save face now.

Warhammer 40,000: Darktide Official Launch Trailer
Be the first to comment!
Leave a reply »