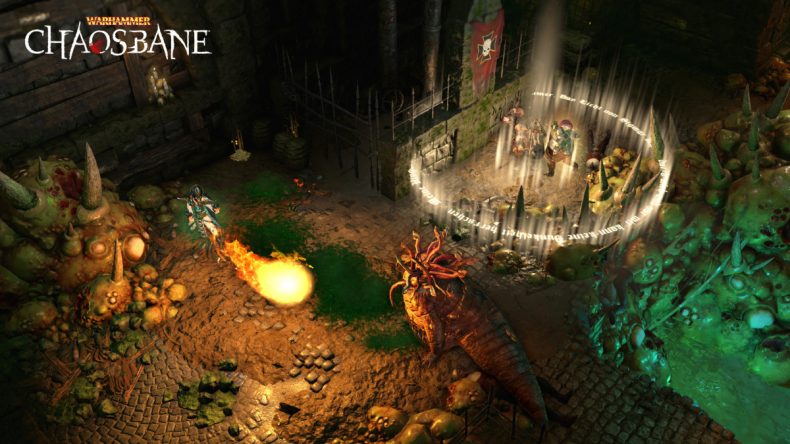 Any new modes for Warhammer Chaosbane? What are they?

After two beta phases in which the players were able to discover four game environments, BIGBEN and EKO Software are revealing the endgame as well as the details of all the free and paid content that will be available to players after launch.

The game releases on PC and console on June 4th.

Everything You Need to Know About Warhammer: Chaosbane