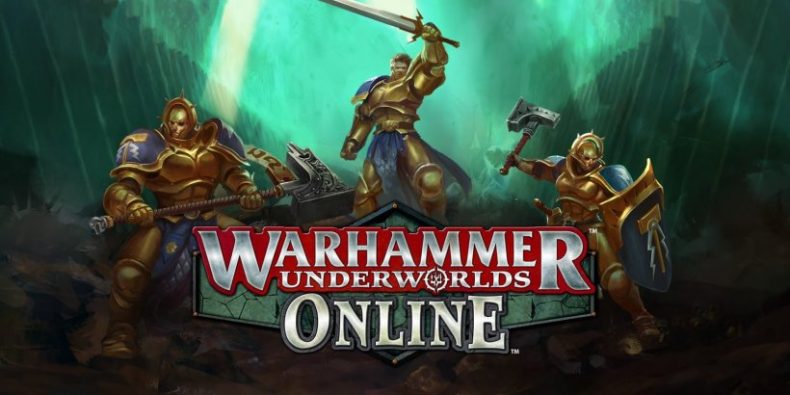 What’s this about a Warhammer Underworlds Online game? Who’s making it?

Video game development team Steel Sky Productions has partnered with Games Workshop to produce Warhammer Underworlds: Online, a digital conversion of the popular Warhammer Underworlds – the Ultimate Competitive Miniatures Game franchise. The game will launch into Early Access later in 2019 and is available to wishlist now on Steam.

Warhammer Underworlds: Online is a strategic, two-player digital tabletop game. Players choose a warband, build decks and face off in action-packed, turn-based combat, aiming to win by scoring the most Glory through defeating enemy fighters and fulfilling objectives.

“Bringing Underworlds to life is an amazing opportunity for us,” said Creative Director, Neil Rennison. “This game has the potential to connect a thriving, global community of players and we plan on doing just that, by delivering an incredible Warhammer Underworlds experience.”

Warhammer Underworlds, Games Workshop’s ‘Ultimate Competitive Miniatures Game’ has been growing in popularity since its launch in October 2017. The tabletop franchise has released two major instalment boxed sets (Shadespire and Nightvault) and more than a dozen Warband expansion packs so far, and with a thriving community and tournament scene, the game shows no signs of slowing down. The game’s deckbuilding elements enable a high level of strategy, while the short game time (30-60 minutes) makes it a great option for fans of both miniatures wargames and board games.

Warhammer Underworlds: Online will be a premium PC title with no hidden costs. All players will receive two warbands at launch and an extra two warbands during the Early Access period at no cost, making for a total of four warbands. New content will be distributed in two ways:

We ALMOST Had These Units in Warhammer

Learn to Play Warhammer 40,000 – Introduction
Be the first to comment!
Leave a reply »