Warhammer 40,000: Battle Sister Is Out For Oculus 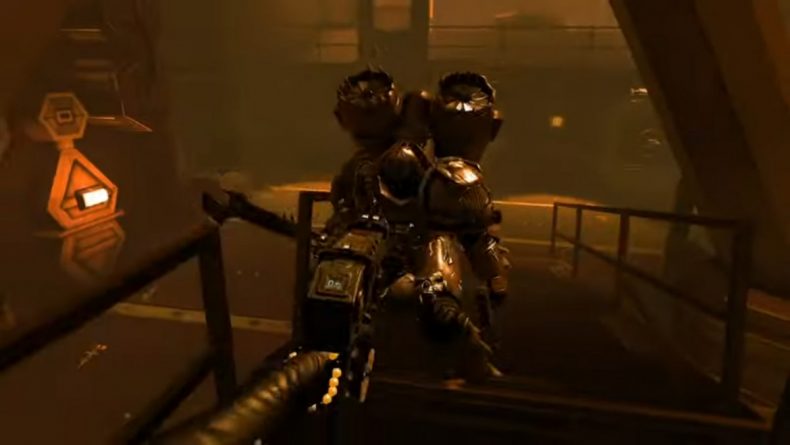 To refresh the memory of those who forgot (or just don’t know), the Sisters of Battle are a gang of female space-cops serving under the human emperor. Their goal is to sniff out corruption and save the lives of the innocent.

This particular game’s story focuses on Sister Ophelia, who’s trying to track down her sister — her literal twin sister, not a fellow Battle Sister. After vanishing during a mission, Ophelia fears her twin has gone rogue. As Ophelia you’ll travel through many environments on your search, most of them hostile — both in space and on planetary ground. The Chaos Gods are going to get in your way whether you like it or not, and you’ll need to kit yourself out with strong armor and fearsome weaponry to stand a chance.

Warhammer 40,000: Battle Sister was developed by Pixel Toys and stars the voices of Victoria Atkin, Kristin Atherton and Obioma Ugoala. It is available now for Oculus Quest and Oculus Quest 2. What do you think about the game? Would you like to see more Warhammer games in VR?