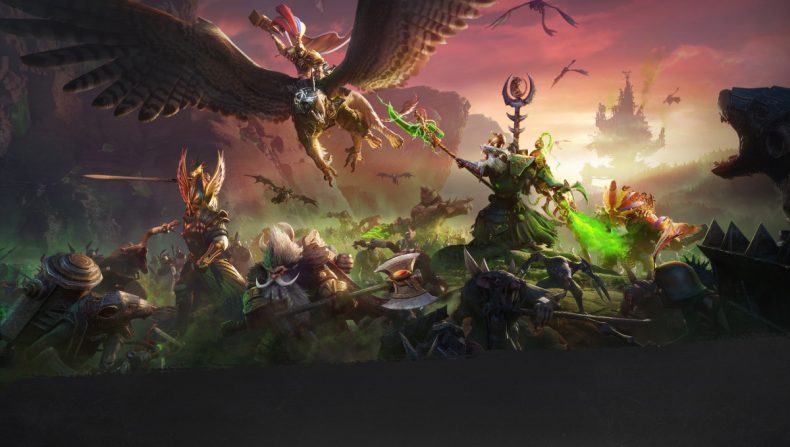 How often do you play Total War: Warhammer 2? Would you be interested in a mobile spinoff? Creative Assembly thinks so, and they’re tapping Chinese development studio NetEase Games to create Total War Battles: Warhammer, now in production.

NetEase says this is the first Warhammer mobile title with RTS gameplay, and that it will be possible to control thousands of units on the battlefield. “From micro unit management in battle to macro mediation between players and factions, your empire requires your wits and strategies to stand its ground amidst the scheming Skaven and against the threat from rival factions. In short, strategy prevails here!”

NetEase has worked on other mobile spinoffs of popular franchises…they previously created a mobile Diablo spinoff for Blizzard. Total War Battles: Warhammer is still in development with no concrete release date to speak of, but they say there will be a closed beta test in the near future. Keep an eye on their website for future announcements.

What do you think? Would you be interested in a mobile Total War?