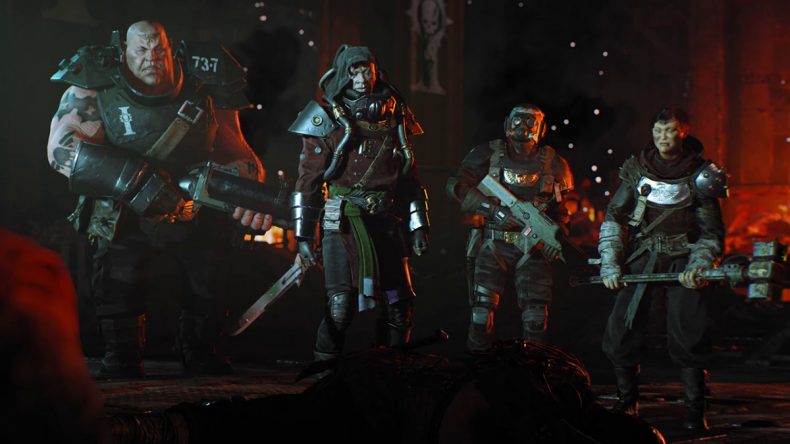 It won’t be long before the official PC release of Warhammer 40,000: Darktide, but if you want to start shooting a couple weeks early, you can do so. Developer Fatshark has opened up the beta to anyone who holds a preorder.

Here’s what you can currently do: beta players will have full access to the central hub area, the mission board, the character creation functions and four rotating missions across just as many zones. Additional missions and zones will be added to the game on a periodical basis until November 29 at 11 AM Pacific / 2 PM Eastern. At that time, the game will go offline to prepare for its wide release the following day.

Darktide is a violent co-op shooter from a first-person view that takes place in the vast but crumbling city of Tertium, now under attack from vicious forces. The city’s only line of defense is in the Rejects, an army of convicts sentenced to serve the Inquisition through any means necessary — including sacrifice. You and your friends, playing as Rejects, will be mostly alone against an endless wave.

Warhammer 40,000: Darktide will launch on PC November 30, a release that will include its availability on Game Pass…er, Windows PC Game Pass, that is. The XBox version is supposed to be available “shortly afterward” but we would think we would have gotten a solid date by now if the wait was a short one. For now, Darktide is a PC experience.

This is DARKTIDE – A Comprehensive Beginner’s Guide to Warhammer 40k Darktide
Be the first to comment!
Leave a reply »