Fall of the Samurai Comes to Total War Shogun II 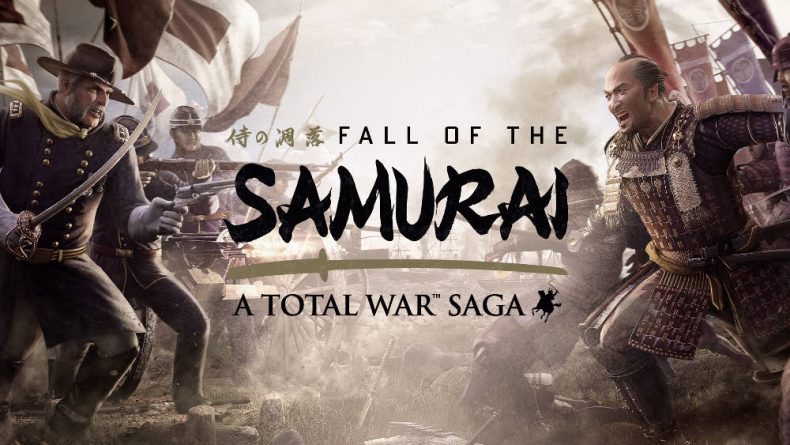 What is Total War Shogun II up to? Any new content?

Creative Assembly are proud to announce that Total War: SHOGUN II – Fall of the Samurai has just joined the Total War Saga family. The game is now A Total War Saga: FALL OF THE SAMURAI on Steam, and existing owners of the game will receive all DLC faction packs as a free gift, with the exception of the Blood Pack, imminently.

FALL OF THE SAMURAI has always encapsulated what Creative Assembly believe a Saga title should aspire to in terms of their size and scope. These titles take the grand strategy and real-time battles of a core Total War game and channel them into an intense flashpoint of history, letting you experience and ultimately determine the outcome of pivotal moments in history when the future of entire nations hung in the balance.

FALL OF THE SAMURAI depicts the dramatic clash of traditional Samurai culture with the explosive power of modern weaponry, and now includes all DLC faction packs. Set 400 years after the events of Total War: SHOGUN 2, you must guide ancient Japan into the modern age as the arrival of America, Britain and France incites a ferocious civil war which will decide the future of a nation.