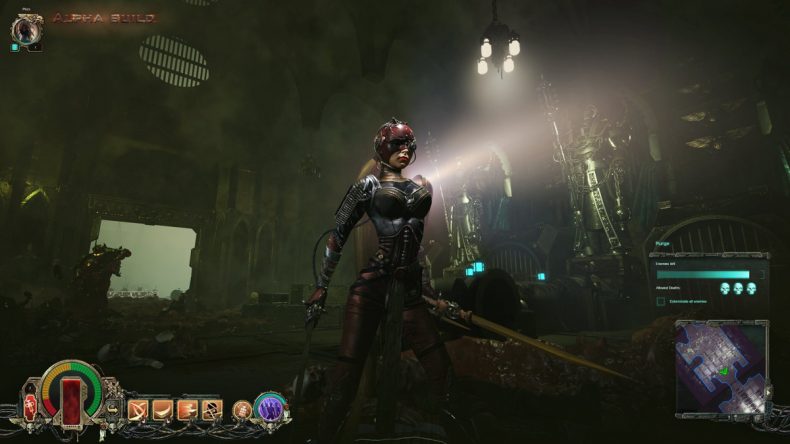 Inquisitor – Prophecy is a stand-alone expansion, but it works as a proper expansion for those who own both titles. Those, who already own a copy of Inquisitor – Martyr on PC, receive -30% off of their purchase for a limited time.

The game is coming soon to PlayStation 4 and Xbox One. But a release date will be given at a later time.